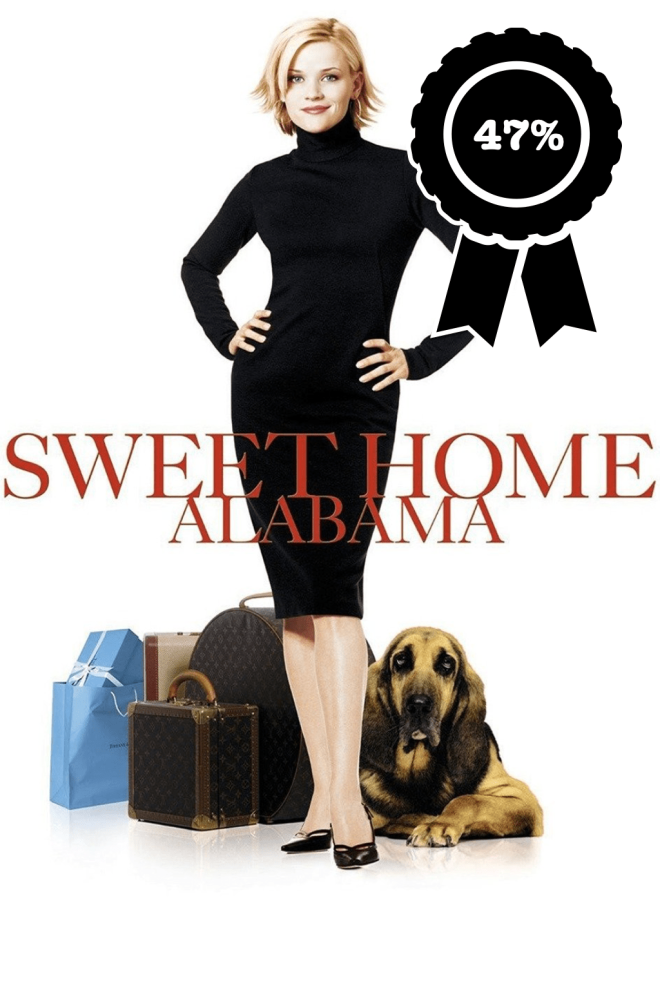 A singular attempt to tell an unsung story— winsome for its ambition, REGRETTABLE for its execution.

Melanie Carmichael (Reese Witherspoon) has everything to look forward to in life—with a promising career in fashion and her catch of a boyfriend (Patrick Dempsey)—until her boyfriend proposes, and the perfection of her life is jeopardized. She can’t marry into a new life without (figuratively and literally) divorcing her past, one that involves her childhood-sweetheart-turned-husband (Josh Lucas) who refuses to sign divorce papers, a minor criminal record, and a deep southern twang.